Don’t get me wrong, Hyper-V within Windows Server 2012 includes some excellent additions. But, with every release, there are bound to be a few features that miss the cut.  My recent article looks at a few of these features that I wish would have made it in.

“For all the new features and enhancements to Windows Server 2012 Hyper-V, the virtualization platform still has its shortcomings.

Having worked with Hyper-V since the early betas, I appreciate the speed at which Microsoft adds new features. With each Hyper-V release, however, I still see a few areas of improvement that could add key functionality and ease administration. Below, I look at three of these shortcomings in Windows Server 2012 Hyper-V and offer some practical fixes.

Part one of this two part series looks at the following shortcomings that I still believe exist.

Read details of the article HERE

**TAKE THE POLL: At the end of each article, there is a poll.  Are These Windows Server 2012 Hyper-V Shortcomings a Deal Breaker? Here are the current stats.  Vote and give your feedback. 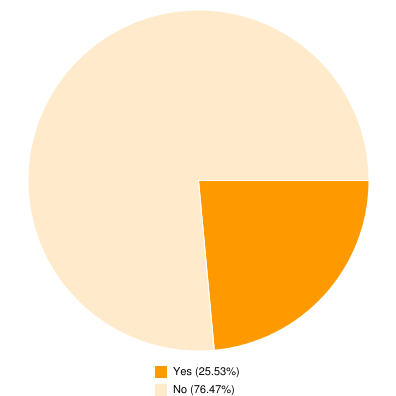